Back in February, Norway’s second largest ferry operator Fjord Line invested in the energy management system Blueflow on its cruise ship M/S Bergensfjord. A system that the shipowner expects to be paid back in less than twelve months and that the company is planning to expand to further vessels.

M/S Bergensfjord and the sister ship M/S Stavangerfjord are the world’s first and largest cruise ships sailing solely on eco-friendly natural gas. Each ship sails 21 hours a day, all year round, so even a few percent of fuel savings will entail considerable savings to the shipowner.

To Fjord Line, it is essential to reduce the environmental impact, and the shipowner has implemented a lot of initiatives to lower fuel consumption and reduce emissions. Tech Superintendent Kristoffer Morgenstern explains: “In the past, we have used an enormous amount of time on tapping in data in Excel sheets, making graphs and we have already made the obvious energy-saving improvements, but we still had a feeling that we missed an untapped potential.”

However, the shipowner did not have a tool that could show them the effect of the initiatives and that is why they decided to implement Blueflow. Now the system helps Fjord Line to identify potential savings, and they can immediately see their hard work pay off. “Blueflow is of course not free of charge, but as if by magic, we can now compare real-time data, and we save a lot of time, and we can make decisions based on facts”, Kristoffer explains. 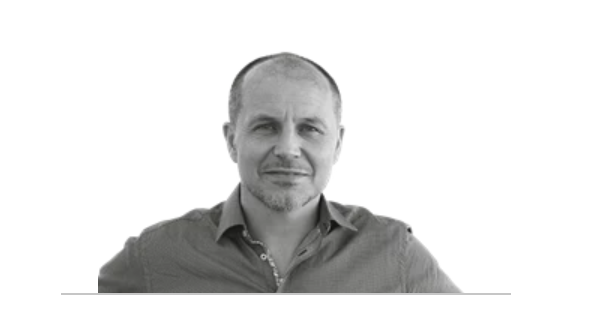 “Blueflow is of course not free of charge, but as if by magic, we can now compare real-time data, and we save a lot of time, and we can make decisions based on facts”

And it seems that the intuition about an untapped potential was right. In May, M/S Bergensfjord’s fuel consumption reached the lowest level ever. The result was, to some extent, caused by the beneficial weather condition – May 2019 was a windless month, but so was May last year. Still fuel consumption was 6,67% lower in May 2019 than May 2018. “We have aimed at reducing the fuel consumption, but it is the first time ever we have reached this level. It is crazy, and even though the weather has a large impact, the drop in fuel consumption is not solely a result of good weather but also due to the implementation of Blueflow”, Kristoffer says. 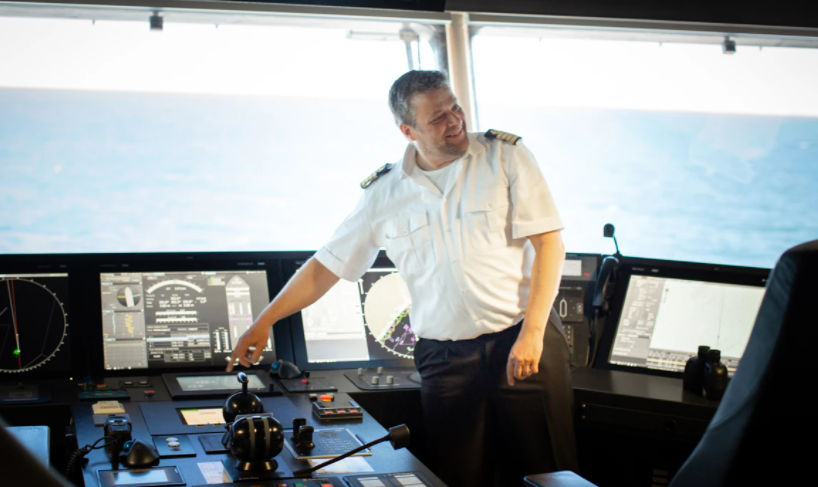 Fjord Line uses Blueflow on the bridge, in the engine room and at the head office but in different ways. Nevertheless, the three works closely together and shares the gained insights.

On the bridge is Senior Captain Jan Richter. He is a pioneer in eco-friendly driving, and he works determinedly with Blueflow to optimise manoeuvring and thereby bring down fuel consumption. Jan has been using the system for some months now, and in his opinion, Blueflow is a real game changer. “We have used a lot of time to locate potential savings which we have succeeded with to a large extent. However, I am convinced that we would have reached the same results way faster if we had Blueflow from the beginning”, the senior captain concludes.

Jan is continuously chasing savings, and he explains that Blueflow has affected his way of sailing. “Blueflow has changed my way of manoeuvring, the way I accelerate and the number of engines I use. The system gives me immediate feedback and shows me where I hit the nail on the head”. 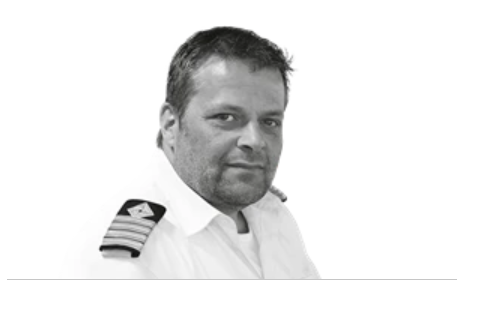 “Blueflow has changed my way of manoeuvring, the way I accelerate and the number of engines I use. The system gives me immediate feedback and shows me where I hit the nail on the head”

Chief Officer Jonas Munk-Madsen, who also works with Blueflow elaborates: “Blueflow has eliminated a lot of doubt as we now can base decisions on facts instead of gut feelings.”

Saving energy has become a focus point onboard Bergensfjord – not only on the bridge but throughout the whole team, and the staff is alert on optimizing the work routines to cut emissions. “With Blueflow, it is easy to show people the result of their effort, and that has changed people’s mindset”, Jan explains. The captain is optimistic for the future and believes that further savings will be found with Blueflow onboard.

In the engine room, Chief Engineer Kim Storgaard also has access to Blueflow, and although he was a bit reluctant from the start, Blueflow has become rather popular with the chief engineer. “Initially, we used another system which solely focused on the main engines. Blueflow receives input from all energy consumers, providing us with a much more varied picture of the fuel consumption”, he explains. Besides lowering the overall fuel consumption, the ambition is to reduce the running hours on the diesel gensets, and that way reduce cost for maintenance.

Not only does Blueflow identify potential energy-saving initiatives, but it can also be used for diagnosing problems and maintenance. The tech superintendent and his team identified a pitch problem on both M/S Bergensfjord and the sister ship M/S Stavangerfjord. Data showed that something happened when the ships are sailing with one engine connected. “It is the propeller and the main engine that cause the problem. We have a pitch trend program, but with Blueflow, we can see both the pitch drive and prove the effect on the economy”, he explains. 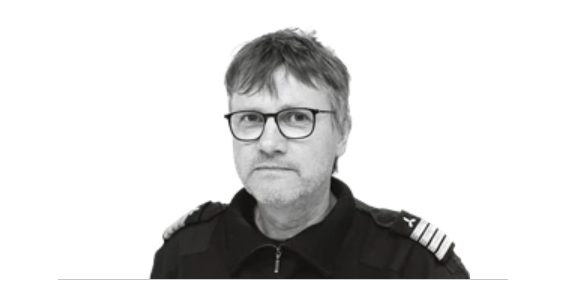 “We have a pitch trend program, but with Blueflow, we can see both the pitch drive and prove the effect on the economy”

End of April was the deadline to provide the final verified MRV emission report to the European Commission – a task that has taken a lot of time on both the bridge and at Fjord Line’s head office. Up until now, data has been typed into Excel sheets manually, and the shipowner looks forward to saving a lot of time and have automatically reports based on valid data utilising the MRV reporting tool in Blueflow.

So far, the results look promising, and Fjord Line already sees a reduction in fuel consumption.
“Even though we only have worked with Blueflow for a short time, we expect to reduce fuel consumption with 2-5 % and that the investment will be paid back in 6-12 months”, Kristoffer explains.

And the company believes that Blueflow will make a difference in helping them reduce their future energy consumption. “We see great potential with Blueflow, and we are planning to install the system on the sister ship M/S Stavangerfjord as well”, Kristoffer concludes.

Is there anything you wonder about? Feel free to ask us anything!

This site uses cookies: Find out more.
Scroll to top